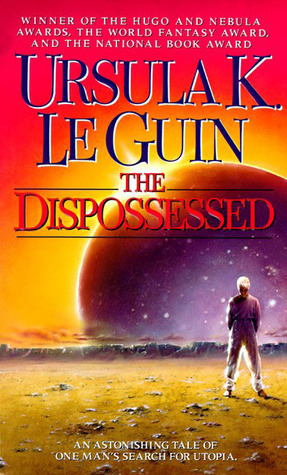 This week, hosts Sam and Brendan are joined by guest Lucas to discuss the first half of Ursula LeGuine’s The Dispossessed, a complex exploration of society and self. Put on your anarchist hats, and tighten your belts, because things are going to get political.

We stream the READ/WRITE book club every two weeks at 8pm EST at www.twitch.tv/AccidentalOrigin

Join us 24 April 2017 at 8pm EST for our next episode where we discuss the final half of The Dispossesed.